And then there were two.... two fantastic albums, so we cannot go wrong with either at this point. So get your vote in. I'll announce the winner on the zoom call tonight (May 14th).
No items found. 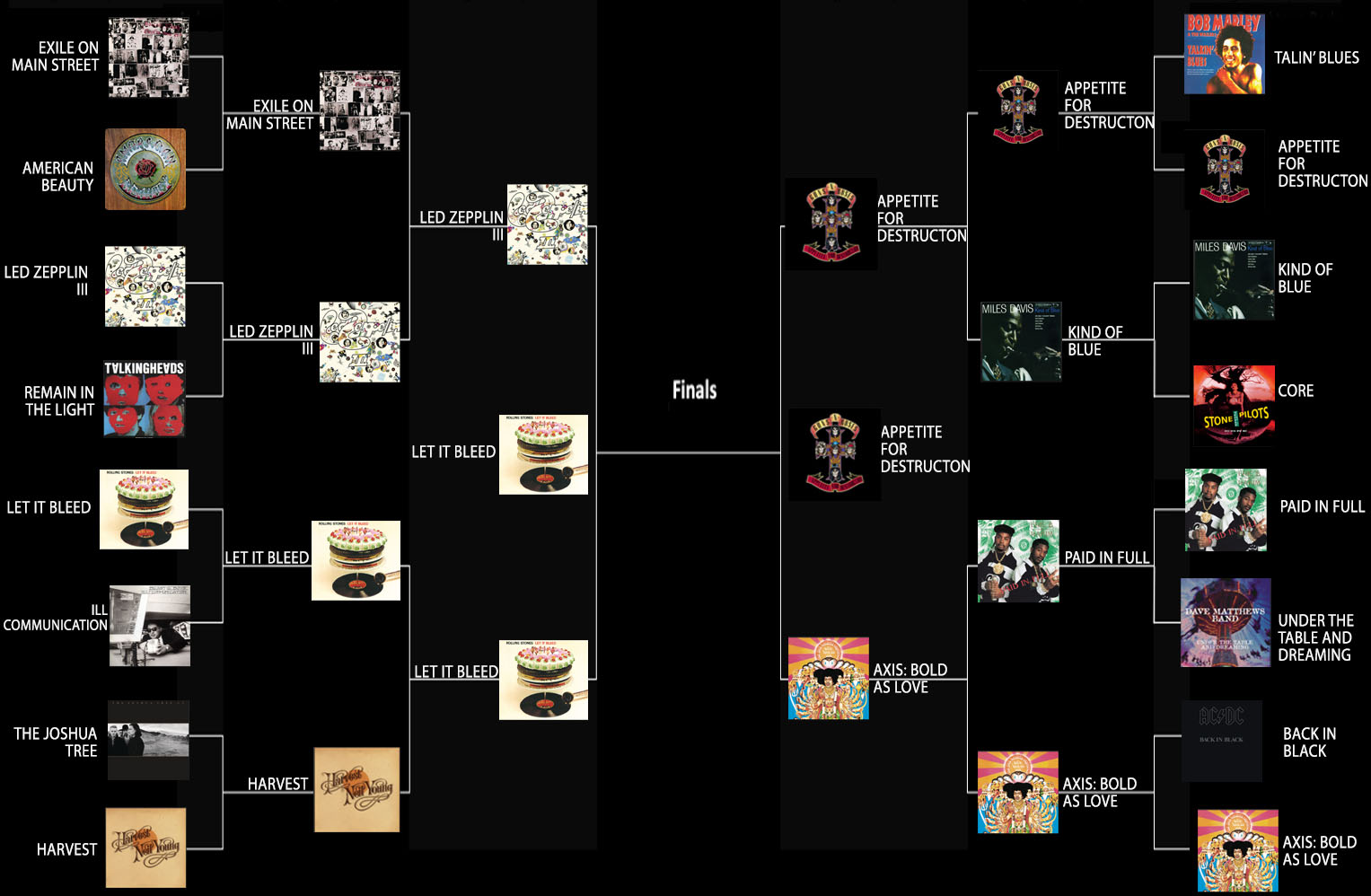 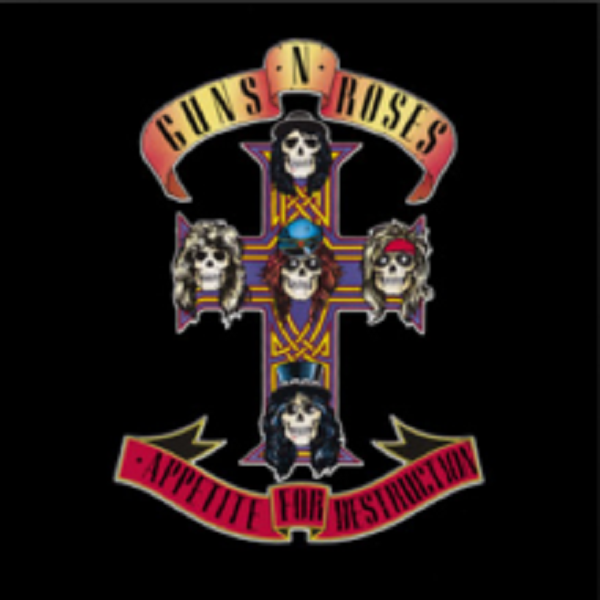 Appetite for Destruction is the debut studio album by American hard rock band Guns N' Roses. It was released on July 21, 1987, by Geffen Records. The album was released to little mainstream attention in 1987.

Re-watching your favorite shows is one of my favorite things to do and we have had some great shows to re-watch recently.  I just got through the Last Dance and I may just sit down and watch my favorite three espisodes back to back on Father's Day, it is that good.  Also I may have to spend some time with Joe Exotic again or even re-watch some of GOT season 6  (don't mention 7 or 8).... 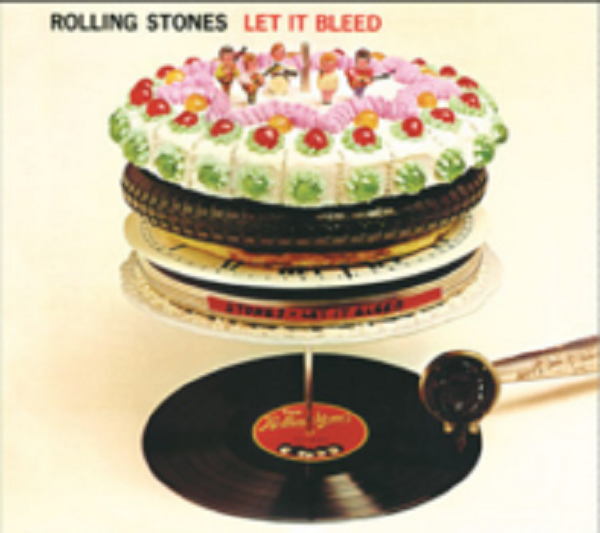 Let It Bleed is the eighth British and tenth American studio album by English rock band the Rolling Stones, released in December 1969 by Decca Records in the United Kingdom and London Records in the United States. Released shortly after the band's 1969 American Tour, it is the follow-up to 1968's Beggars Banquet.

Listen on Spotify
Enjoy all of these tunes on Spotify