"Listen to an Album" Bracket Challenge

Our Labor Day bracket challenge embodies your ability to chill out and be lazy on this holiday- with a twist. Remember the days before music apps where you ran to the record store and bought a whole album and listened to it from start to finish? Do you recall your favorite album, that can be played in its entirety without skipping a song? That album in which every song is awesome and a prelude to the next great song? That album which embodies an experience - and when blasted through your stereo your peripheral friend or significant other will not try to change or turn it down?
Rob Rodney consulted our joint chiefs to make a bracket in which YOU can vote on your favorite.
Thanks for playing!
Western Conference Bracket: 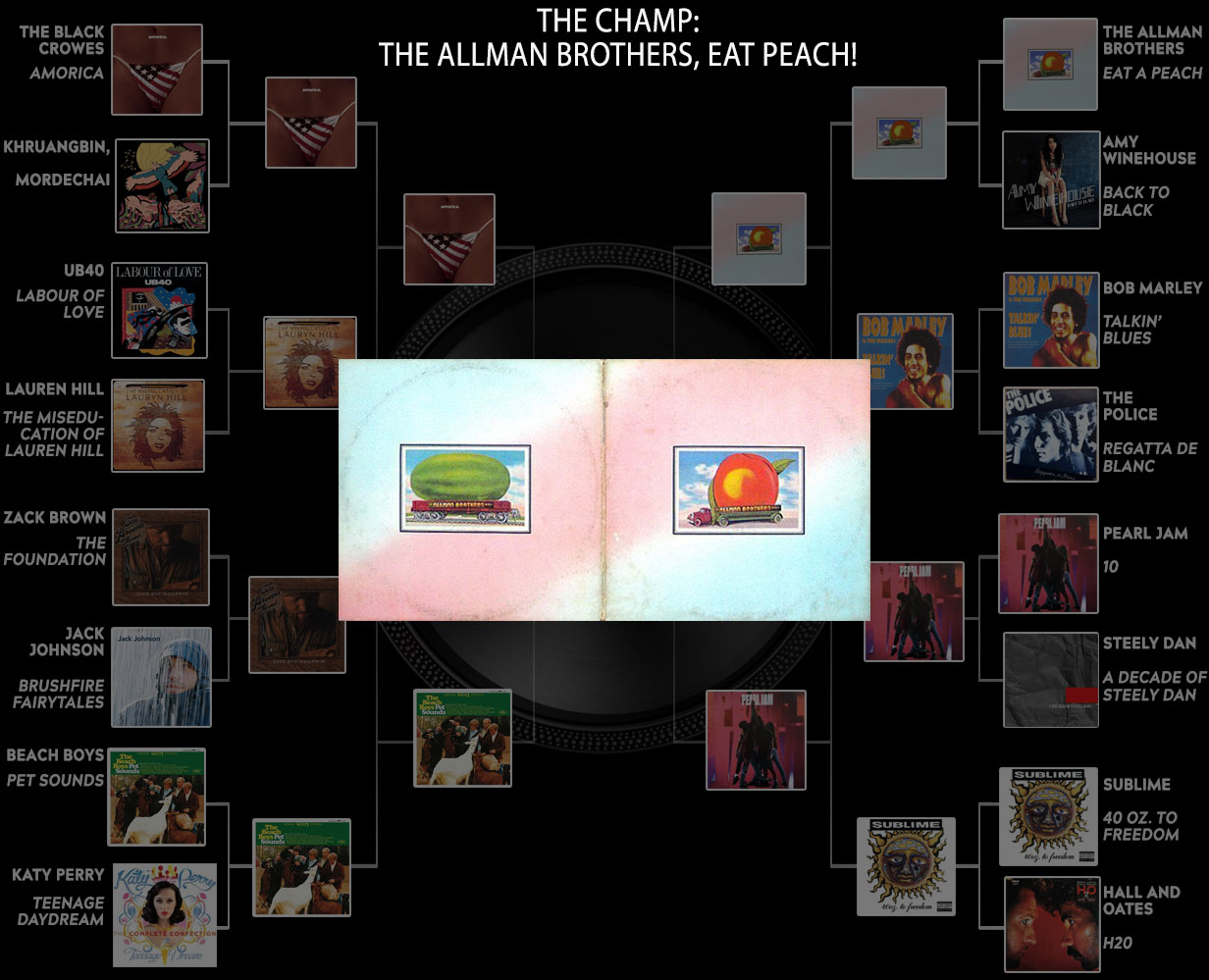 After four rounds of voting, we tallied the votes and declared a winner! 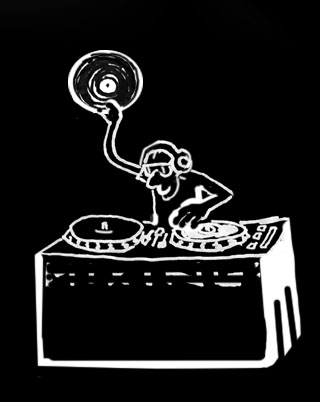 Some interesting facts about the winner:
‍
•If you are going to listen to it in its entirety, you will need over an hour enjoy, the runtime of the original release is 69:24

•The album's cover artwork was created by W. David Powell after being inspired by postcards he found in a drugstore in Athens, Georgia

•The album was released on February 12, 1972 by Capricorn Records, and was the final record to include guitarist Duane Allman, who died four months earlier in a motorcycle accident at the age of 24.

•The track, “Little Martha”, was played at the end of every ABB show since at least the ’88 Dreams Tour, as a respectful bow to the band’s fallen leader, Duane Allman.
‍ 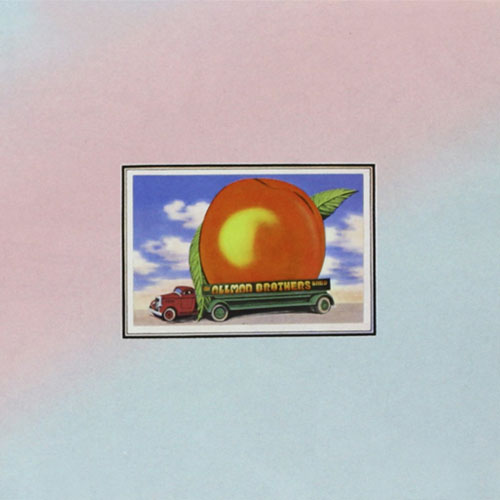 Are you ready to rock! That's not a question. To us, this album always fills us with happiness, full of smiles and makes us want to jump in the car and go somewhere far enough away to listen to the whole album. 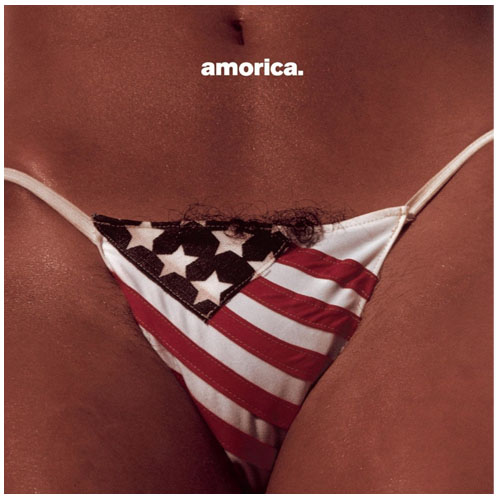 This album always pleases. You may not know every song by heart, but that's the beauty of listening to an entire album, the sonic layered sandwich, the peanut butter leading into the next tasty jam.

The Fallen Competitors, round 3: 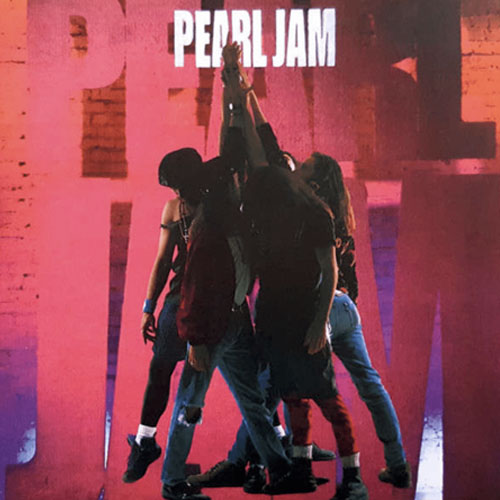 Is this the best album to come out of the '90s Seattle scene? Ten seems make the rounds on social media as one of the most personal impactful albums. Sometimes we think we are jaded to it, but once we put it on...it stays on. 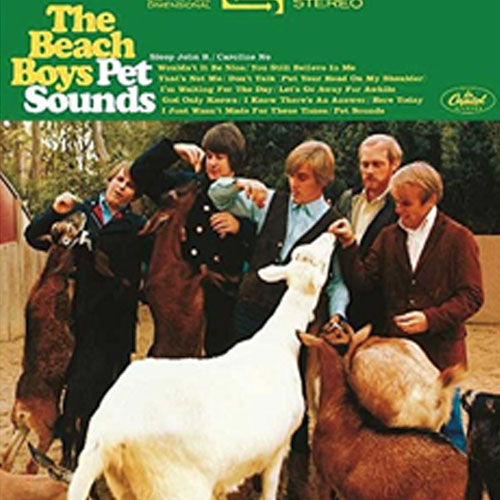 Don't you roll your eyes at us! This album is great, and once you put it on, you will be glad you did! If music can transport you to a place and time, this album does it.

The Fallen Competitors, round 2: 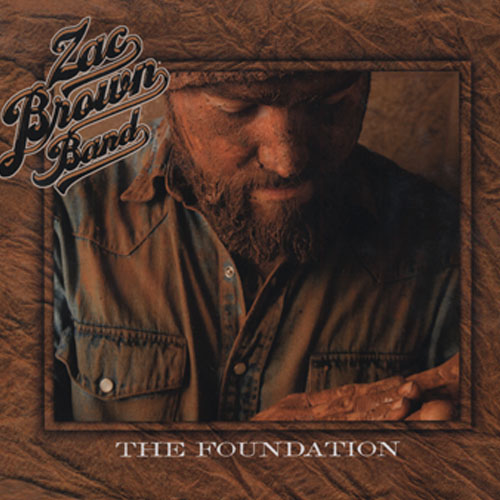 This album brought a brand new sound to country and influenced a great number of country artists. It straddles the line of country, island and classic rock sounds. Would we have Old Town Road without this album? Perhaps, perhaps not. 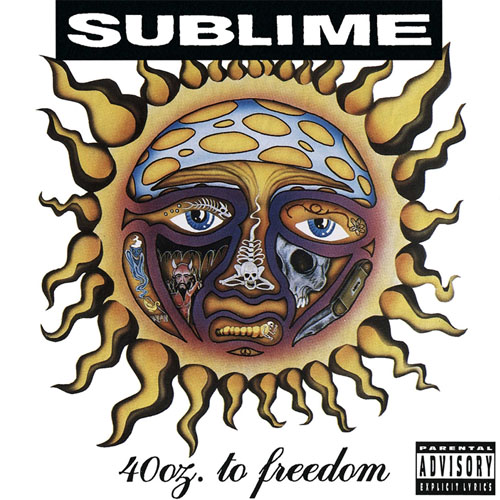 This album is a masterpiece and perhaps its longevity is attributed to it has all the elements of love, blues and edginess that it transcends its genre. The first time we heard it, we went "wow" and now it lives in our musical memory palace. 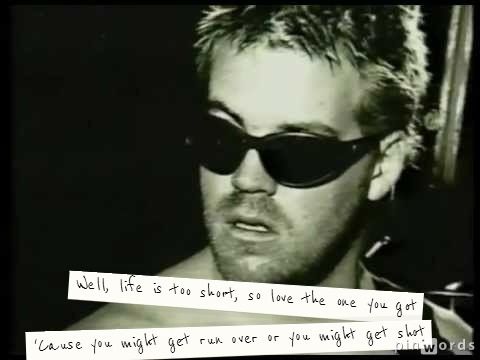 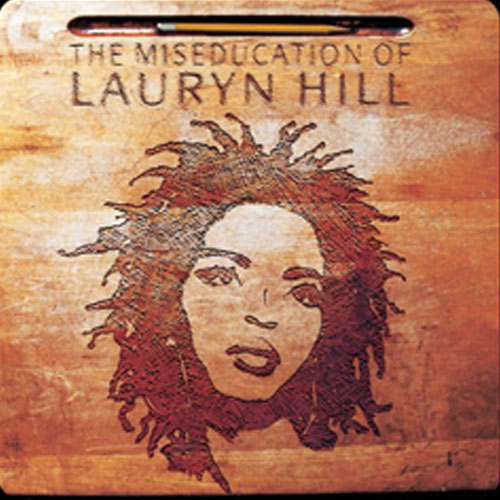 When this album came out it was so eye opening and then we realized the whole album tells a story. The album takes you through a gamut of emotions and delivers a mix of soul, rap, and pop vibez. 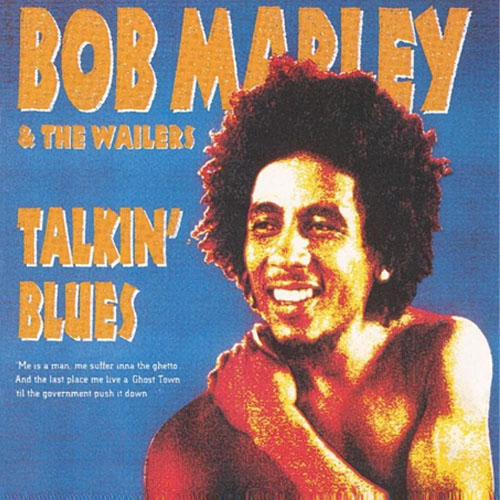 We guess the joint chiefs can't get away from picking this album, Talkin' Blues or a song from it seems to make an appearance on our music bracket challenge often. This album, from start to finish, is one of our favorites of all time.

The Fallen Competitors, round 1: 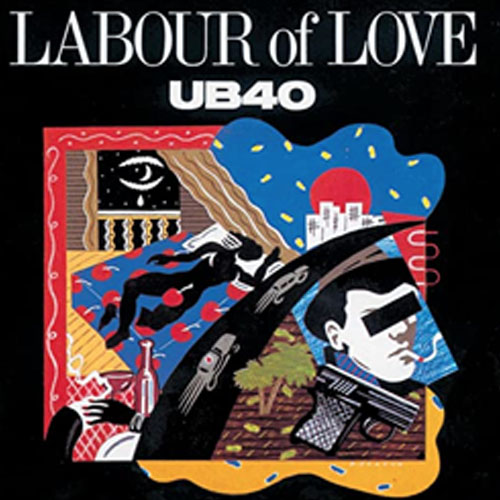 When's the last time you pulled out your UB40 Labour of Love album? It's time, give it a listen again and vote! 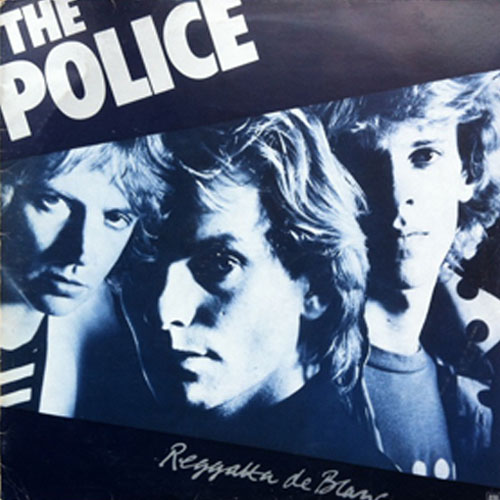 The Police are a polarizing band, you either like 'em or you don't. But the earlier albums, and this one in particular, has a great range and is fun and energetic. 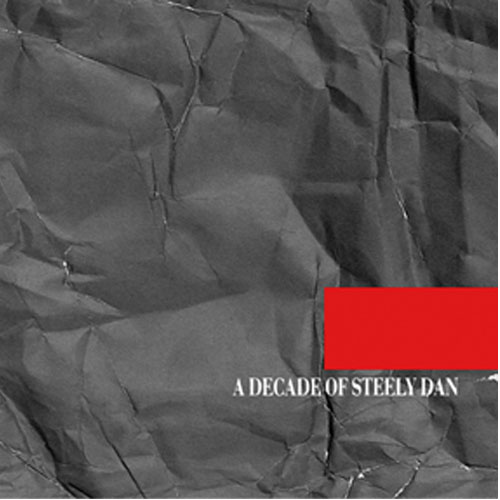 Is there an album that you say "oh yeah, I forgot I love this song!" Well, here's our album for that. 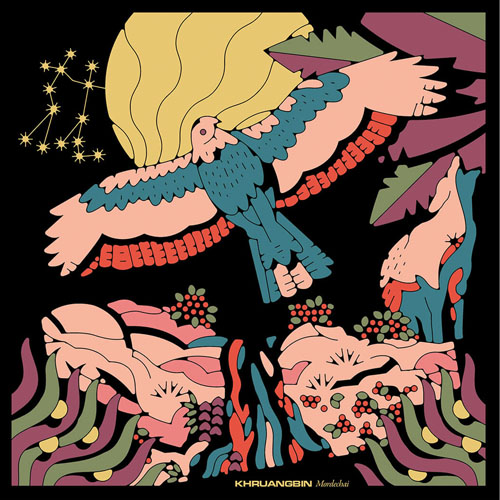 Khruangbin just keeps getting better. They are one of our favoritest new bands and this album is a great listen! 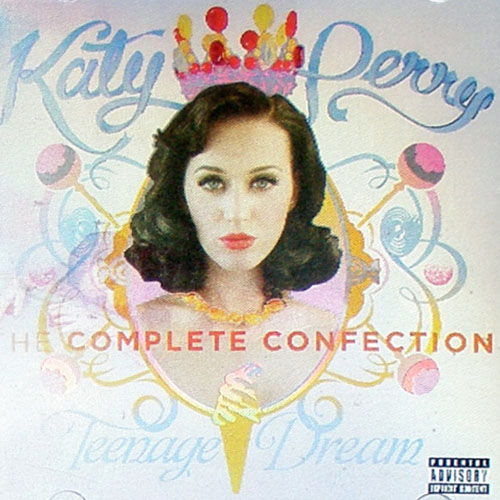 We had a guilty pleasures bracket challenge a few months ago. This album is one of our guilty pleasures, Katy puts the sugar in pop music, and has a great time doing it. 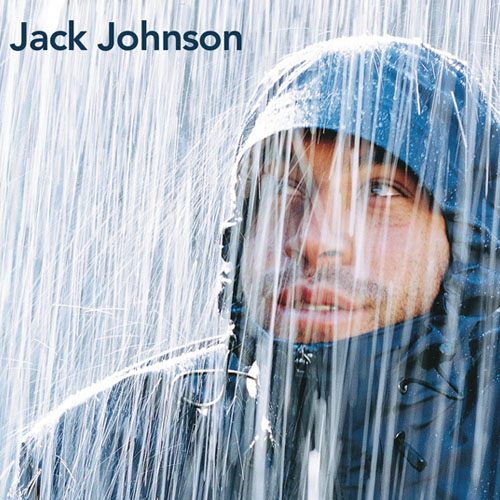 This album is an easy listening beauty. Once we heard it we couldn't get enough of it. It's simply a positive vibe that you can sometimes shake your booty to. 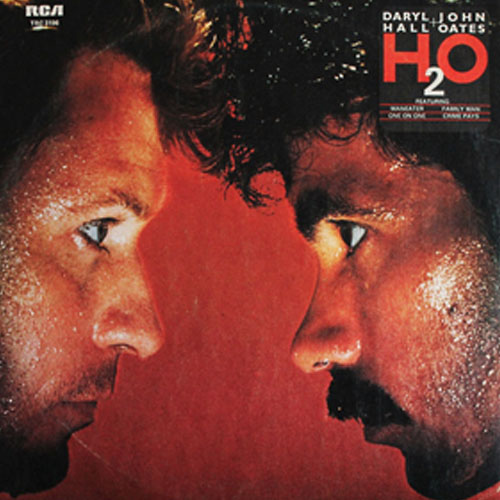 So many great hits from Hall and Oats, but this album we believe has the power to be played not only start to finish...but maybe twice in one sitting!

Amy Winehouse, Back to Black 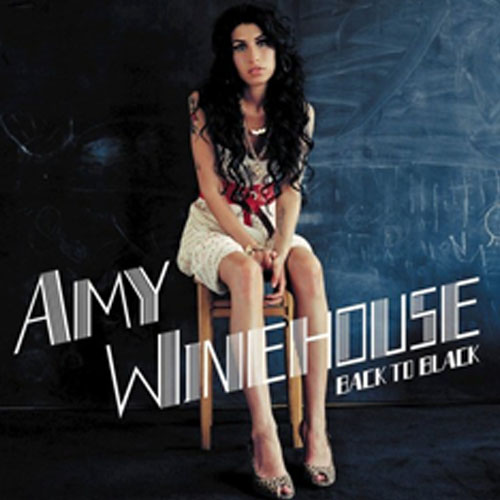 Amy does things to us. This album gave us a glimpse of her beauty and her struggle and blew our minds at the throwback sound. It captures something timeless and we relive it every time we listen.

Listen on Spotify
No items found.