Round 2 Enter Now!
Help us choose our favorite Rob Rodney reggae tune by going to Round 2!
Remember to also enter our Instagram contest, like a post and tag a friend who enjoys reggae and would love a custom Rob Rodney Bag! We also made a Spotify playlist of all the entries found at the bottom of the page!
No items found. 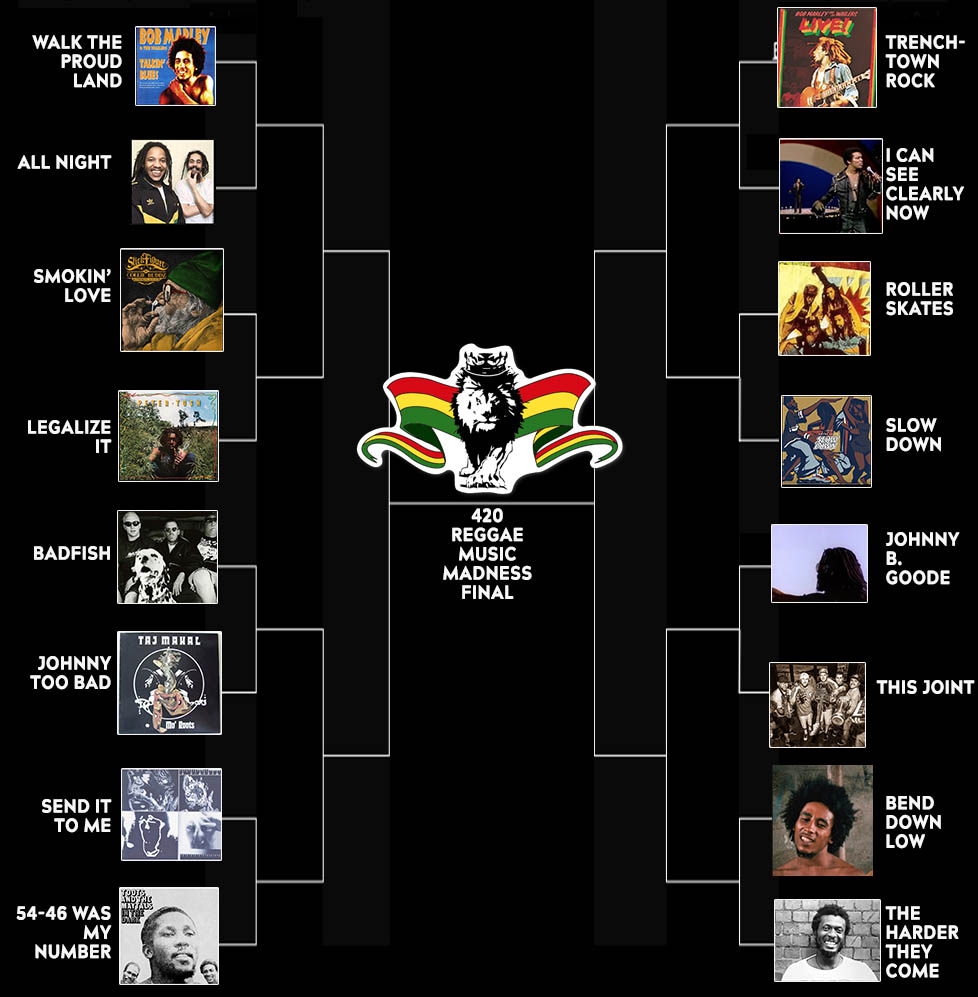 Here are the first round matchups:

Shake Your Rump is one of the greatest things ever to blast out of the car speakers as you cruise through the city. The lyrics are ridiculous, funny and intricate. Nothing will make feel they way Shake Your Rump makes me feel. You just wanna get up and dance.

The song reached number one on the US Billboard Modern Rock Tracks chart, making it the first song by the Beasties to achieve such a feat.

One of our favorite cross overs with Q-Tip from Tribe Called Quest, this track was an instant love from their album Ill Communication.