Round 2! Help us choose our favorite Rob Rodney reggae tune by choosing your picks below! Remember to also enter our Instagram contest, like a post and tag a friend who enjoys reggae and would love a custom Rob Rodney Bag! We also made a Spotify playlist of all the entries found at the bottom of the page!

For a limited time we are offering our bags at 50% off their original price of $99 and $159, and FREE SHIPPING is included! 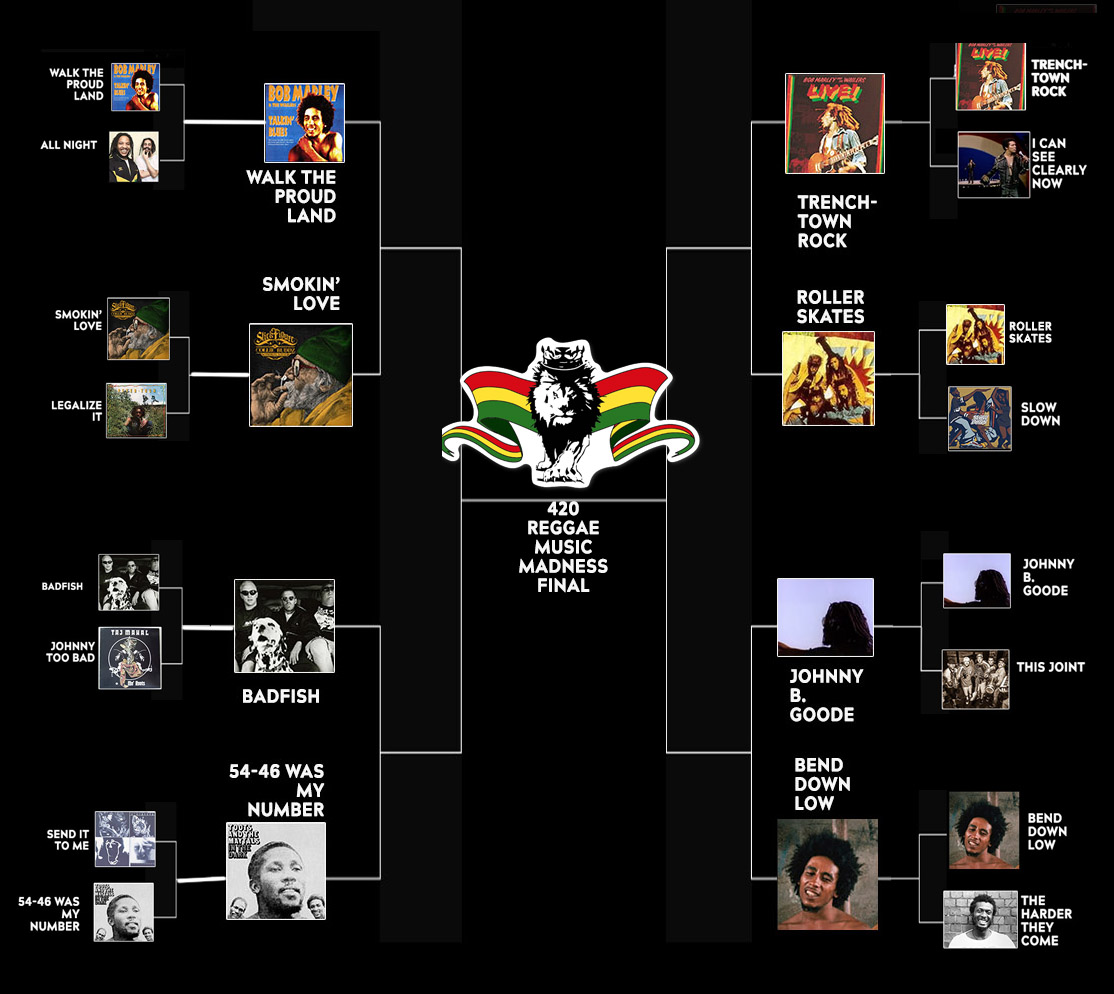 Here are the second round matchups:

One of the Beasties' best songs, without a doubt. It's really rare for them to use that many samples from the same song. But It works & they made it their own without taking anything away from the original song. The original is called Root Down (And Get It) by Jimmy Smith.

This song is so awesome & different from anything else-it stands alone. It is it's own genre. Name another song that has this much going on & still sound this good. Can't be done. There are a few unclassifiable songs on this album.